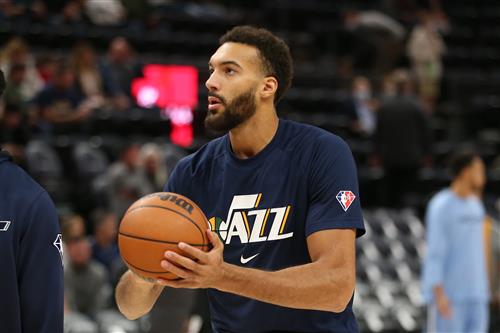 The Jazz are trading three-time Defensive Player of the Year Rudy Gobert to the Timberwolves, sources tell ESPN’s Adrian Wojnarowski.

Minnesota will send Utah unprotected first-round picks in 2023, 2025, and 2027, along with a top-five protected 2029 first-rounder and a pick swap in 2026, reports Jon Krawczynski of The Athletic.

A major shake-up had been expected in Utah this spring and Gobert has been mentioned in trade rumors since the Jazz were eliminated from the postseason. Additionally, the Wolves were rumored to be in the market for a rim-protecting center to play alongside Karl-Anthony Towns, and had been linked to Gobert.

Still, the fact that the two division rivals were able to agree to terms on this blockbuster deal comes as a major surprise and represents a huge home-run swing by new Timberwolves president of basketball operations Tim Connelly and incoming owners Marc Lore and Alex Rodriguez.