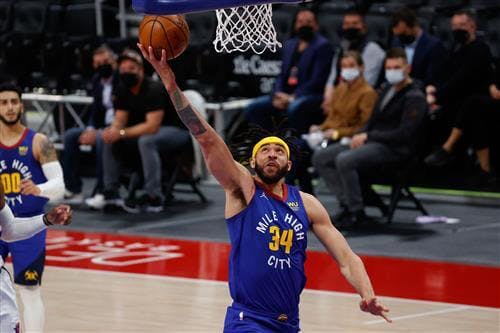 Since retiring from the league, Shaquille O'Neal has been connected to the league in various ways. He is now an NBA analyst on NBA on TNT and he has his own show known as 'Shaqtin' a Fool.'

In the show, Shaq reacts to some of the funny moments that happen in the league and reacts to them. Although it is a fun show for fans, it might harm the reputations of players.

One of the biggest victims of that show is JaVale McGee. The big man had a few unfortunate moments on the court and O'Neal never exaggerated them a bit. As a result, McGee lost his value in the league in the eyes of many franchises.

The Suns center recently talked about this treatment on the 'Club Shay Shay' podcast with Shannon Sharpe.