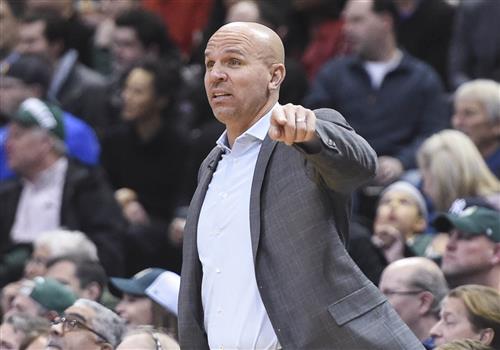 Were the Los Angeles Lakers to fire head coach Luke Walton, Jason Kidd would be "among the serious candidates" for the vacancy, according to ESPN.com's Adrian Wojnarowski.