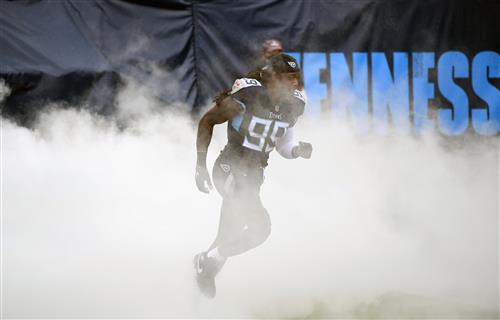 The door might still be open for Jadeveon Clowney to return to the Tennessee Titans.

A league source with knowledge of the situation indicated that Clowney is “definitely open” to a return to Tennessee in 2021.

Clowney, who signed a one-year, $12 million contract with the Titans just before the start of the regular season, but had his season cut short after eight games due to a knee injury that required surgery.

Clowney is likely to explore the free agent market when his contract expires in March, but the Titans apparently remain an option to re-sign him.