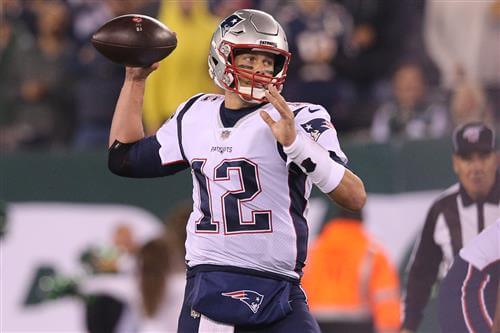 Tom Brady has been with the New England Patriots since 2000. He has won six Super Bowls with the team and become the greatest quarterback in history while playing for the franchise. And he’s still playing at a high level even at age 42. But does Brady anticipate remaining with the Patriots beyond this season? He seems to be preparing for a future without them.

Prior to the Patriots’ “Monday Night Football” game against the New York Jets, ESPN’s crew had a discussion about Brady’s future. Adam Schefter listed all the reasons why he believes Brady is preparing to move on from New England.