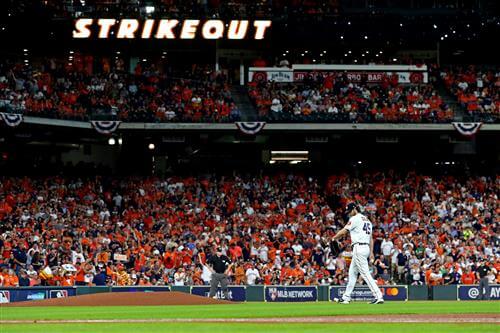 There are simple solutions for baseball's return. They're right there, waiting for owners and players to embrace before the parties unleash more damage on the sport.

Already they have taken what could have been a triumphant return and dragged it through a swamp of pride and avarice and obduracy. In the middle of a pandemic. As cities around the country burn. With more than 40 million unemployed. It is myopic, and it is time to stop.

Because the answer is clear. All of this -- this gridlock and inability to get anywhere close to a return-to-play deal -- is a fight over a few hundred million dollars.

If that seems like a paltry amount in the grand scheme of baseball economics, that's because it is. In a typical year, Major League Baseball generates around $10 billion in revenue. While hundreds of millions of dollars isn't exactly a rounding error, it is also not the sort of money worth piloting an industry into a full-on labor war.

What's about to come is slightly math-intensive, but it illustrates exactly what's at stake and why a peaceful resolution is not only possible but imperative. It relies on numbers that are generally accepted by both sides, a rarity considering the rampant distrust that has turned negotiations thus far into a stalemate. It requires compromise, which will be crucial to avoid the severely shortened season MLB can impose unilaterally per its March 26 agreement with the MLB Players Association.

First, we must start with two true premises.

1. MLB is willing to pay players a full prorated share of their salaries over a 48-game season.

2. The MLBPA is willing to play an 82-game season at a full prorated share of players' salaries.