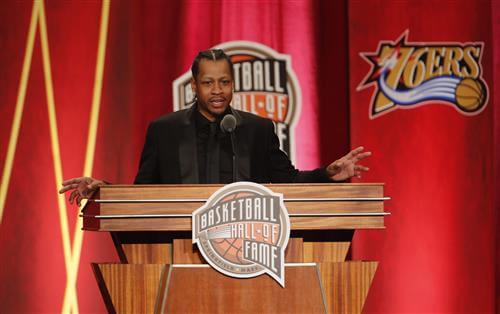 The NBA would have been completely different in the last 20 years if a big move happened over two decades ago. Kobe Bryant is considered one of the biggest Lakers of all time, but that could have been different if it wasn’t for a huge factor.

Jonathan Abrams reveals in his book, ‘Boys Among Men: How the Prep-to-Pro Generation Redefined the NBA and Sparked a Basketball Revolution’, how the Philadelphia 76ers were very close to pick Kobe in the 1996 NBA draft.

This was a big possibility because Philly wanted to pair Kobe with Allen Iverson, as Abrams describes in his book.