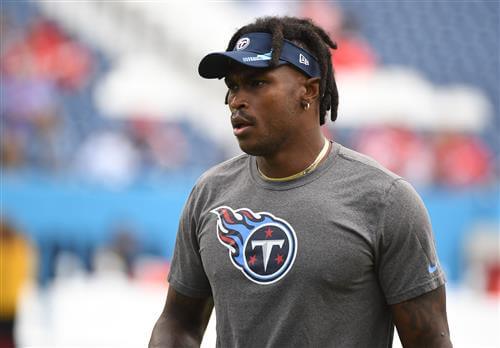 Julio Jones remains a free agent two months after being released by the Tennessee Titans. As training camp approaches, interest should pick up in the star wide receiver with Super Bowl contenders looking for another big weapon to help their quarterback.

It shouldn’t be long before Jones finds a new home. The New Orleans Saints just signed Jarvis Landry and the Green Bay Packers added Sammy Watkins right before the NFL Draft. With Jones the top wideout on the market and veterans reporting for practices in a few weeks, the 33-year-old will want to begin developing chemistry with his new quarterback.

Here are the three best landing spots for Julio Jones.

Even after signing Watkins, the Packers have been connected to top free-agent wideouts. Signing Odell Beckham Jr. makes sense, given the team’s interest in 2021, but he likely won’t return from ACL surgery until November. Jones is healthy and that would prove valuable in training camp when Aaron Rodgers is looking to build rapport with his wide receivers.

No one is expecting Jones to return to his All-Pro form, those days are behind him. However, the No. 6 pick in the 2011 NFL Draft still has something left in the tank. He averaged 14 yards per reception this past season and had one of his best games in the playoffs, turning six receptions into 62 receiving yards.