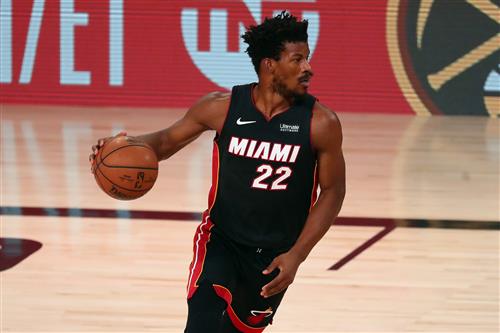 The Rockets had not reached the “whatever it takes” stage, but they were close. Their offer to make Jimmy Butler the final piece to what they believed would be a championship team was stunning at the time, though in keeping with their thinking and moves since.

Nearly two full seasons before Butler would help key the Miami Heat’s return to the NBA Finals, beginning Wednesday against the Los Angeles Lakers, the Rockets offered the Minnesota Timberwolves four first-round picks, then a stunning proposal, to land Butler early in the 2018-19 season.