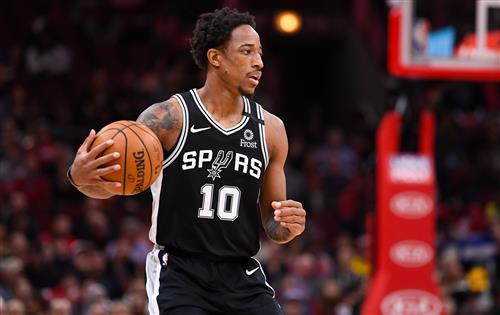 The Los Angeles Clippers are 1st in the Western Conference after a good start to the season. Paul George and Kawhi Leonard are on a roll, and it seems like the two are clicking as a roster. But the goal for the Los Angeles Clippers isn’t a dominant regular season, it is dominance in the playoffs. The Los Angeles Clippers have started the 2020-21 season off hot, fresh off of their playoffs loss to the Nuggets in the Orlando bubble. They are a similar team to last season, but with some solid additions like Serge Ibaka and Luke Kennard.

The Los Angeles Clippers’ signings are a good fit for their roster, but they don’t necessarily offer the kind of star power that moves the needle when playing against teams like the Los Angeles Lakers or the Denver Nuggets. Perhaps a trade could be made: sometimes it is the midseason trades that are key to winning championships. Someone that the Los Angeles Clippers could potentially look at is DeMar DeRozan of the San Antonio Spurs. DeMar DeRozan is a former All-Star that is a solid scorer and elite facilitator. If the Clippers were to pursue a trade for DeMar DeRozan, here is what a possible trade package could look like: