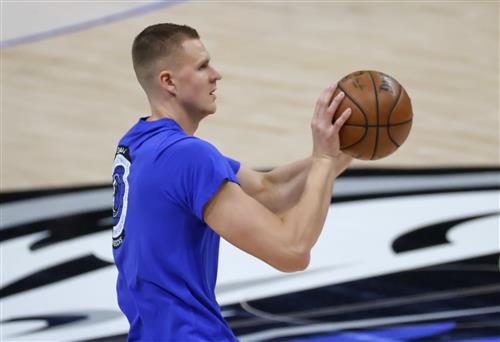 Former Knicks coach David Fizdale tried to convince Kristaps Porzingis to stay with the team after he requested a trade in early 2019, Fizdale says in the latest episode of the podcast "Shattered: Hope, Heartbreak and the New York Knicks."

Fizdale said from what he understands Porzingis' team and New York's front office had a meeting, where Porzingis' side conveyed that the young star wanted to be traded.