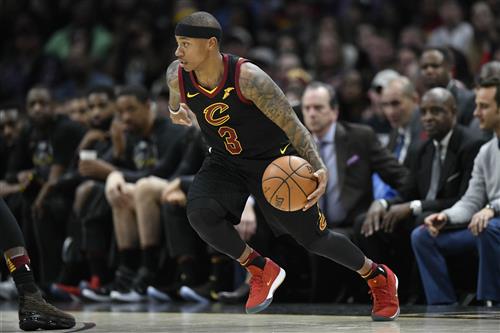 Isaiah Thomas is still trying to work his way back onto an NBA roster, but his return will not be coming with the Golden State Warriors.

The veteran guard spent a week working out for Golden State. His workouts for the team did not result in a contract offer; they signed someone else instead.

So what happened? The Athletic’s Anthony Slater provided some insight on Friday.

According to Slater, Thomas shot the ball well and showed some good burst in his workouts. However, Slater noted that Thomas’ size and defensive limitations were ultimately the issues that prevented the Warriors from signing him.