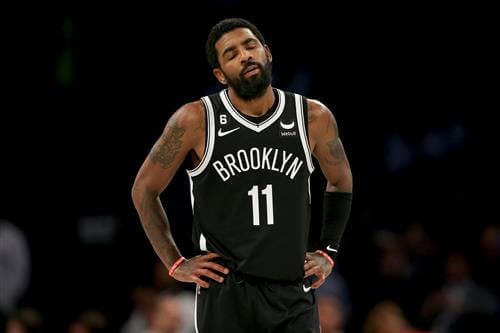 There is no bigger uncertainty revolving around the Brooklyn Nets than the future of Kyrie Irving in the borough. According to a report by Marc Stein, there is growing pessimism in various corners of the league that Kyrie Irving will ever play for the Nets again.

The report comes days after the Nets organization finally handed down a team suspension that will keep Irving away for at least five games with no pay following his refusal to apologize for his ongoing support of a movie widely regarded as anti-Semitic. The superstar guard promoted the movie by posting an Amazon link to the film on his social media accounts. Hours after the Nets laid down the suspension, Irving apologized on his personal Instagram account, explaining - “To all Jewish families and communities that are hurt and affected from my post, I am deeply sorry to have cause you pain and I apologize.”