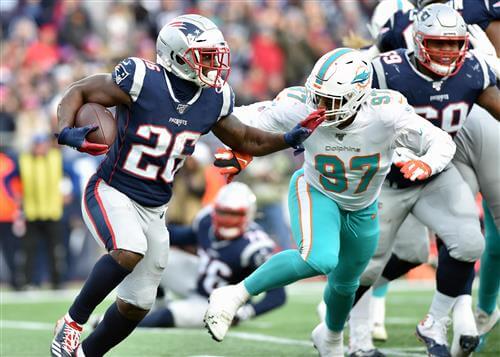 In the words of their very own sack-leader, Kyler Fackrell, the New York Giants are “a little thin at outside backer right now.”

With Oshane Ximinies still working his way back from a shoulder injury and Lorenzo Carter finished for the year, Fackrell is joined by veteran Markus Golden as the only current active Giants outside linebackers to play a single defensive snap this season.

In other words, New York could certainly use some proven depth, and it appears they found some, adding yet another former Miami Dolphins defender to the fold.

The Giants signed outside linebacker Trent Harris to their practice squad this week. On Saturday, the 25-year-old got the call up to Big Blue’s active roster.

Harris spent last season in Miami playing under then-defensive coordinator Patrick Graham with the Dolphins. The 6-foot-2-inch, 255-pound edge defender flashed once thrust into Miami’s starting lineup towards the latter end of last year. All of Harris’ sacks (1.5) from 2019, came over the final two games of the season. Overall, Harris appeared in 11 games (3 starts) with the Dolphins, collecting 22 tackles, one tackle for loss, two QB hits and 1.5 sacks on 253 defensive snaps.