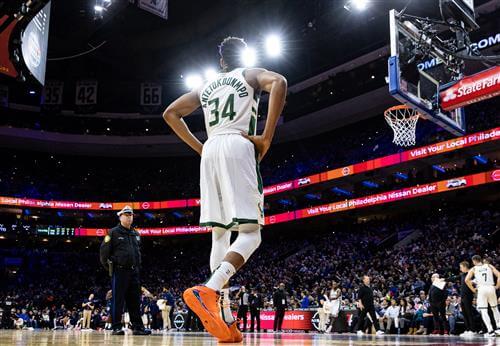 The NBA announced Friday the members of the 2021-22 All-Defensive Teams, with some familiar faces and this season's Defensive Player of the Year headlining the First Team.

NBA
5 Blockbuster Trades That Would Shake Up The NBA Draft

Smart's selection to the first team comes as no surprise after he was named the Defensive Player of the Year for the first time in his career. This also marks his third selection to an All-Defensive Team.

The 28-year-old was one of the driving forces behind the Celtics' No. 1-ranked defense this season. He ranked seventh in the league with 1.7 steals per game, tied for six in total steals with 119 and had 19 games with at least three steals.