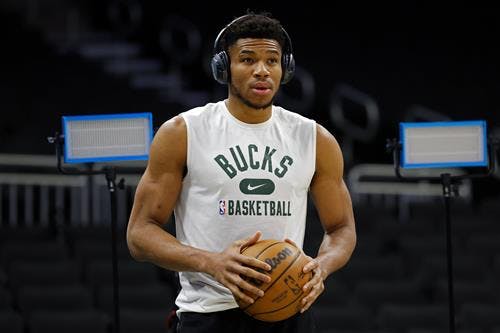 Giannis Antetokounmpo is an admirer of basketball history. He knows the history of the NBA very well, and would love to continue creating his place in it. On Sunday, Antetokounmpo interviewed with Fox Kickoff where he talked about his desire to play for the Chicago Bulls.

“I think anyone asked that question who plays basketball, if he said no, he’d be a liar. It’s a team that won multiple championships, a team with one of the greatest players, if not the greatest player to ever play this game. It’s a no-brainer, everybody would love to play for Chicago. Down the line, you never know. You never know how life brings it. Maybe I play for Chicago,” Antetokounmpo said.