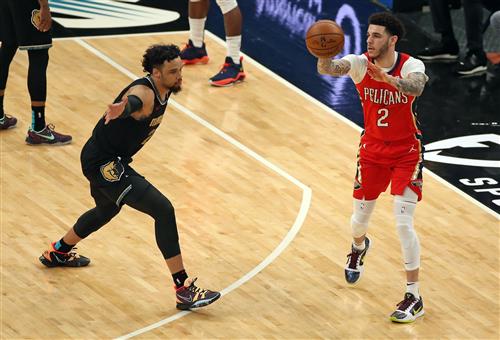 The injury to Coby White only heightens the Chicago Bulls‘ need for a point guard.

There were more than a few questioning whether White is Chicago’s answer at point guard, with most leaning toward the negative.

With White suffering a labrum injury that may keep him out of action for six months and threatens to impact his training camp and the beginning of the 2021-22 season, Chicago’s sense of urgency to improve the PG situation should rise to another level.

One analyst proposes Chicago and the New Orleans Pelicans work together on a deal.