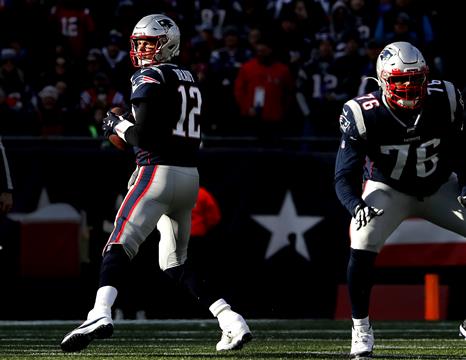 Where Tom Brady will play in 2020 is one of the biggest questions dominating the NFL offseason. A return to the New England Patriots seems most likely, but destinations all over the country are all in play.

The New York Giants can reportedly be added to the mix, according to former Patriots quarterback and current radio host Scott Zolak. He claimed that he was told by a source that Brady to the Giants is indeed a possibility.