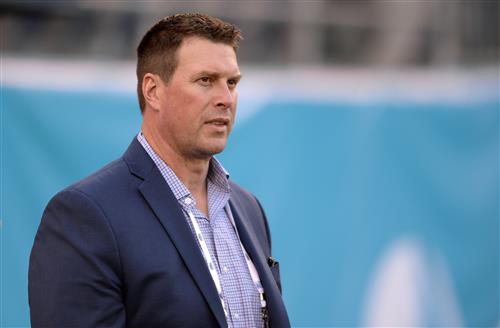 Leaf was arrested around 2 p.m. local time and is being held at the Larry D. Smith Correctional Facility in Banning, California, on $5,000 bail, according to the Riverside County Sheriff’s Department. Leaf is scheduled to appear in court on Wednesday.