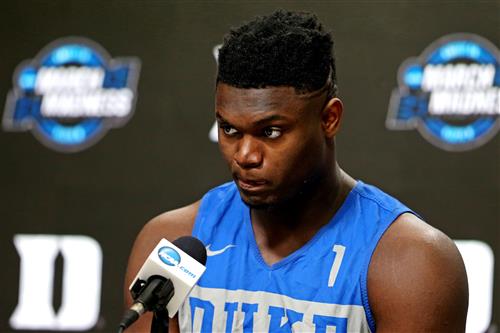 The NBA and its stakeholders are discussing potential changes to the league’s schedule with one wrinkle being an in-season tournament. The event, which would be modeled after European soccer, gives all 30 teams a chance to win, but unlike the proposed postseason play-in tournament, it’s hard to envision every team putting their best foot forward without some sort of incentivization.