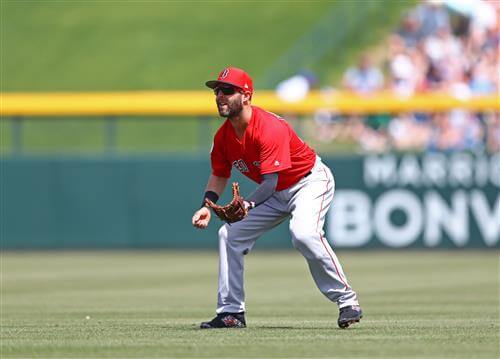 Then came 2018 when Pedroia appeared in only three games after having knee surgery. That total bumped up to six games in 2019 after he experienced further complications with the injury, and the one-time star is already back on the injured list this year.