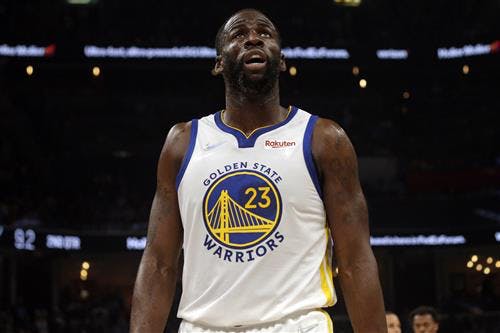 The Portland Trail Blazers entered the NBA offseason looking to make some big changes to their roster. It was a process they started ahead of the trade deadline when they made two sizable trades with the LA Clippers and New Orleans Pelicans.

Norman Powell, who re-signed with the Trail Blazers during the 2021 offseason, was traded to Los Angeles along with Robert Covington. That deal was made to clear some cap space as Powell has four years remaining on his contract.

Long-time starting shooting guard CJ McCollum was part of the trade with the Pelicans, along with Larry Nance Jr. That also cleared some cap space and provided Portland with some draft capital as well.

All of that was done with the intention to rebuild the roster around Damian Lillard, who missed a large chunk of the 2021-22 season as he recovered from a procedure on his abdomen. They accomplished that goal, landing Jerami Grant from the Detroit Pistons in a trade and signing Gary Payton II away from the Golden State Warriors.

Portland is certainly improved, especially on defense, but there is still work to be done. One player that Lillard has said he would love to play alongside is Draymond Green of the Warriors. With their salary cap situation, Golden State is going to have some difficult decisions to make and Green will be the first one.

If they are unable to work out a deal and he is traded, Portland could be a suitor. What would it take for the Trail Blazers to land him? Let’s take a look at this hypothetical trade that results in Green landing in Portland.