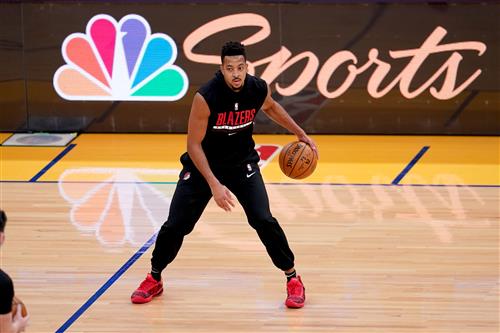 Draymond Green has certainly made his impact on the NBA over the past few years. A player who made his name off of defense and hustle plays, the former Defensive Player of the Year is one of the most impactful stars in the league. However, his true value is shown with a great team like the Golden State Warriors.

The Warriors are without Klay Thompson this season, so expectations are very low for the franchise without a secondary shooter to support Stephen Curry. On the other hand, the Portland Trail Blazers have their own superstar point guard in Damian Lillard but have a key flaw in their defense. In a blockbuster deal between these two teams, there is a way to get both franchises on track for postseason contention.