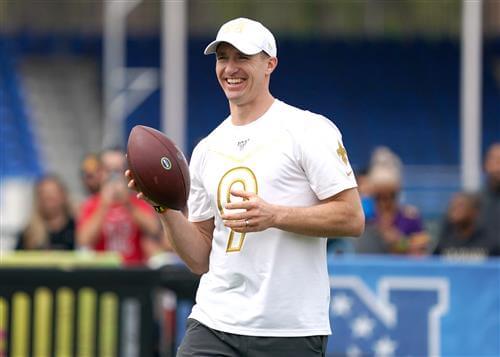 Drew Brees has now apologized twice for his words on Colin Kaepernick’s protest.

In an interview with Yahoo, Brees, when asked what he thought about players possibly taking a knee during the anthem to protest police brutality, said, “I will never agree with anybody disrespecting the flag of the United States of America or our country.”

In a lengthy note the Saints quarterback posted Thursday morning, Brees issued a mea culpa where he apologized that his words came across as “divisive and hurtful.”

The apology hasn’t exactly gone over well with the NFL community, with plenty of people still pretty outraged that Brees has had four years to learn why Kaepernick was protesting and still doesn’t seem to get it.