Does It Make Sense For The Boston Celtics To Pursue A Damian Lillard Trade?
NBA Analysis | May 17 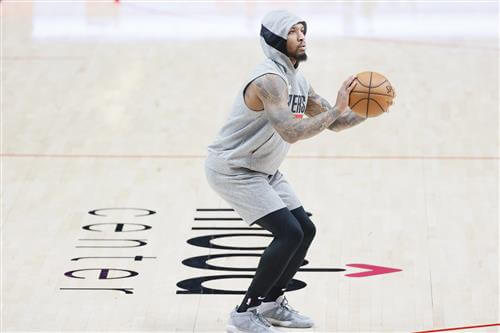 The Boston Celtics are on the verge of championship contention. After a slow start to the year, Boston has turned into the best team in the NBA by net rating. The hallmark of the Celtics this year has been their suffocating defense, which helped them sweep Kevin Durant and the Nets in round one.

The Celtics’ remarkable growth has been on the basis of their homegrown talent, Jayson Tatum and Jaylen Brown, whom the Celtics drafted early in the first round of their respective drafts.

Boston may fall short of the championship this season, but that’s no slight to the great team they’re building. The team, though, would benefit from a star addition, and it has the assets to make a big move.

Meanwhile, the situation is looking bleak out in Portland. After trading CJ McCollum, the Blazers tanked to nearly the bottom of the standings, and will likely struggle to build a contender around Lillard this offseason.

If Lillard were made available, Boston has the assets to make an enticing offer for him. Let’s look at a realistic trade package Boston could offer for Lillard.