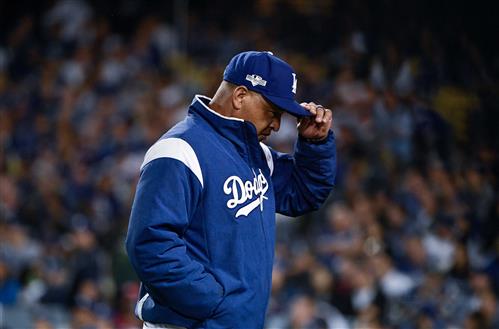 It might be heartless, rash and unfair to fire Los Angeles Dodgers manager Dave Roberts.

Roberts is smart, professional and even-tempered. And he’s got to go after the ugly scene Wednesday night.

In the parking lot outside Dodger Stadium, fans were running over a Clayton Kershaw jersey after his latest postseason meltdown — giving up back-to-back homers in the eighth inning of the Dodgers’ season-ending loss.

In the clubhouse, Dodgers starter Walker Buehler was in tears after his strong 6 2/3-inning stint went for naught in a 7-3, 10-inning loss to the Washington Nationals in Game 5 of the National League Division Series.