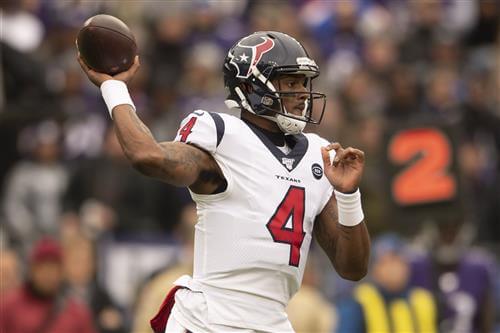 The Miami Dolphins have been rumored as a Deshaun Watson trade destination for quite some time, with owner Stephen Ross reportedly being a big proponent of the move. Well, the Dolphins and Houston Texans have apparently agreed on trade compensation for Watson, according to John McClain of the Houston Chronicle, but there’s a massive catch.

Ross wants Watson’s legal issues stemming from a number of sexual misconduct allegations resolved before the Nov. 2 trade deadline next week. The Dolphins owner also wants to know from NFL Commissioner Roger Goodell if Watson would be suspended and, if that’s the case, for how long.