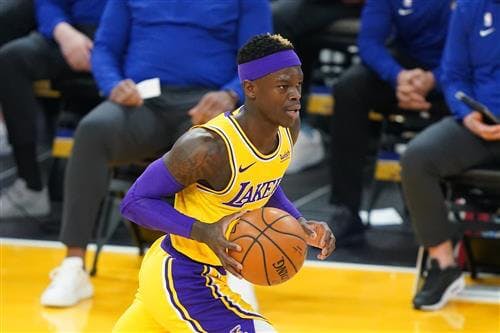 The Celtics reportedly offered Dennis Schroder a one-year contract, and are now waiting to hear back from the free agent point guard. The hold up is that Schroder wants more money and another year, according to one report.

Boston’s interest in Schroder came to light last week, as the team looks for a starting point guard after dealing away Kemba Walker earlier this summer. Schroder would certainly fit that bill, but it doesn’t sound like Brad Stevens is keen on locking in any players for multiple years at the moment, in anticipation of being a major player in next summer’s free agent class.