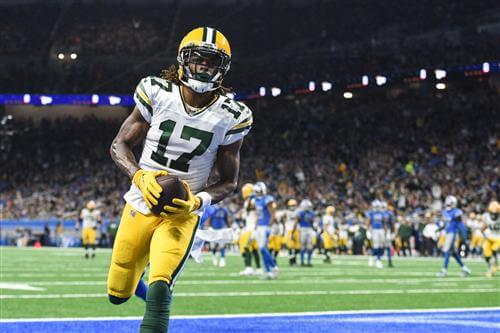 Aaron Rodgers apparently isn't the only star player who has a somewhat dicey future with the Green Bay Packers.

On Friday, Ian Rapoport of NFL Network reported the NFC North team and wide receiver Davante Adams "have broken off long-term extension talks" with "no current plans to resume them."

While negotiations have been ongoing, Rapoport deemed the two parties to be "in a bad place."