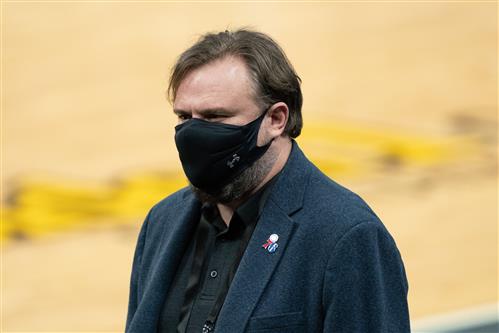 Morey appeared on 97.5 The Fanatic’s “The Mike Missanelli Show” and advised listeners to “buckle in,” as the 76ers were unwilling to trade Simmons for role players. Morey even alluded to Simmons’ contractual situation by saying it could be a four-year process.