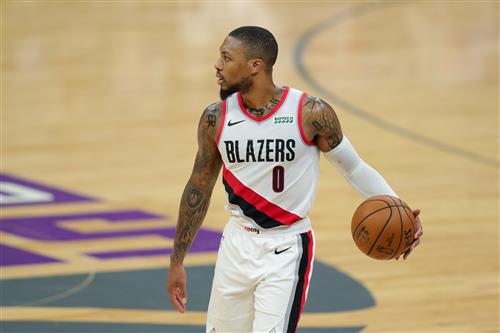 Damian Lillard plans to request a trade from the Portland Trail Blazers at some point over the next few days, a source close to the player tells TrueHoop.

Following Portland's first round exit from the playoffs, they parted ways with Terry Stotts and then eventually hired Chauncey Billups in what was a controversial decision. Lillard endorsed Jason Kidd and Chauncey Billups for the job. Kidd removed his name from consideration, while Billups was eventually hired despite a sexual assault allegation from 1997 that Lillard was unaware of before the process began.