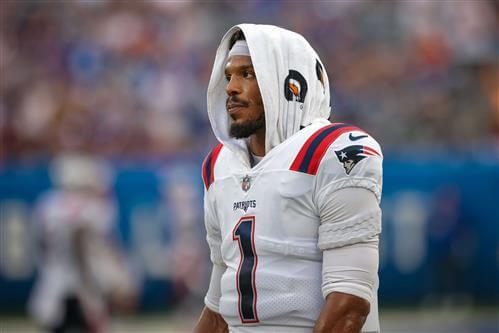 Lillard made the endorsement following Derek Carr’s poor showing and apparent injury in the 20-9 defeat to the Bears. The Las Vegas starting QB struggled all game long, finishing with no touchdown and one interception.

Carr did complete 62.9 percent of his passes (22-of-35) for 206 yards, but his inability to hit his targets at the right moments is a big reason the Raiders weren’t able to put up a good fight.

Dame Time, who has always been a huge Raiders fan, took to Twitter to express his disappointment about the results of the game.