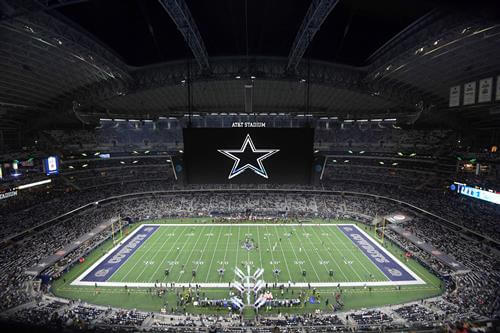 The Cowboys have not drafted in the top 10 since 2016 when they selected running back Ezekiel Elliottfourth overall. They moved up in 2012 to take cornerback Morris Claiborne with the sixth overall choice a year after remaining at ninth overall to draft left tackle Tyron Smith.

Dallas owns the 10th overall choice in the first round this year.