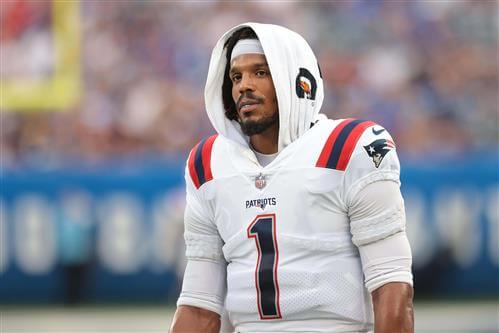 The New England patriots certainly stole headlines on roster cutdown day as they released veteran quarterback Cam Newton to pave the way for rookie Mac Jones. Now, Newton is suddenly a free agent with the regular season less than two weeks away. One team that has been reported to have interest in him is the Dallas Cowboys.

According to Josina Anderson, the Cowboys and Jerry Jones are doing their due diligence on Newton as they try and find a suitable backup for Dak Prescott.

This would make sense for both parties as Newton’s opportunities have suddenly shrunk as teams have been cutting down their rosters on Tuesday.