Could Darius Garland be the key to Cavs’ push for Ben Simmons trade?
Cavs Nation | Sep 4 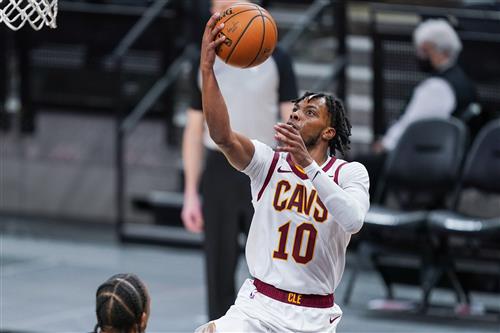 LaMarcus Aldridge has returned. DeAndre Jordan is now a Laker. But still, Ben Simmons remains to be a member of the Philadelphia 76ers. The Cavs have now emerged as a true contender in the race to sign the Sixers want-away star, and it looks like Darius Garland could play a key role in Cleveland’s pursuit.

According to a report by Evan Dammarell of Right Down Euclid, Simmons’ friendship with Garland could prove to be the biggest motivating factor for the former Rookie of the Year to take his talents to Cleveland:

“Ben is super close with Darius Garland through sharing the same agency in Klutch. That’s one of the driving factors in his openness to going to Cleveland,” said an Eastern Conference executive