Could a Kyrie Irving for Ben Simmons swap be in the works?
USA Today | Sep 8 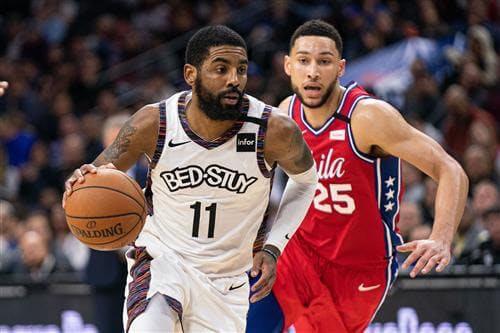 Fox Sports 1’s Nick Wright believes the Sixers should be looking at their rivals, the Brooklyn Nets, to make a deal for Kyrie Irving. Wright admits such a trade is unlikely, but it is worth entertaining at the moment.