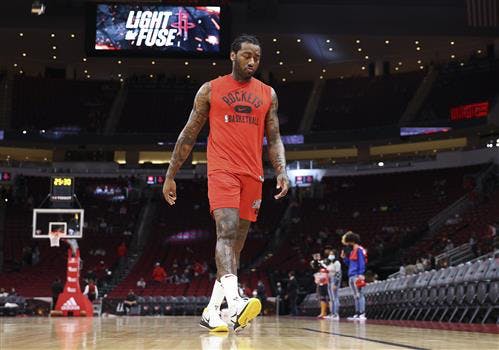 The Clippers and point guard John Wall have formally agreed to terms on a two-year contract worth $13.2MM, according to a tweet from Klutch Sports Group.

Wall reached a buyout agreement earlier in the week with the Rockets and was officially cut on Tuesday, clearing waivers on Thursday. Reporting at the time of his agreement with Houston indicated that he intended to join the Clippers, likely on a deal worth the taxpayer mid-level exception. His agency has now confirmed that’s the case.