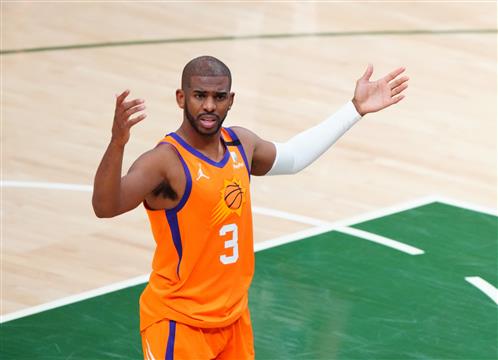 The NBA is truly a league of gossip, rumors, and speculation. No matter how hard players of fans try to downplay and dismiss certain talks, you can bet there will be people continuing to feed into the drama.

And while two basketball stars hanging out in Southern California during a random Sunday in the offseason isn't usually cause for discussion, the basketball community has, predictably, used the situation to fuel the hype train.

Considering Paul is friends with LeBron James (and, obviously, Westbrook), it's not hard to imagine why the "PointGod" would love the idea of donning the Purple and Gold.