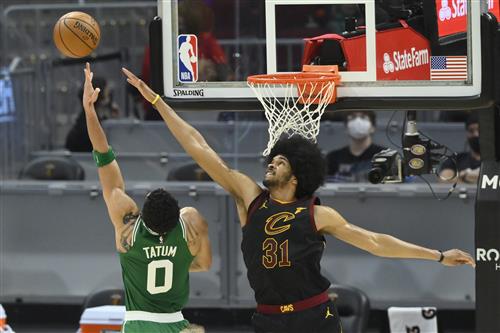 Allen would be a good addition to any team that requires a center to anchor their defense while being an efficient complementary piece on the offensive end. Allen will be a restricted free agent this season, and Michael Scotto of HoopsHype has suggested that the Dallas Mavericks and Charlotte Hornets will target him in an attempt to pry him away from the Cleveland Cavaliers.