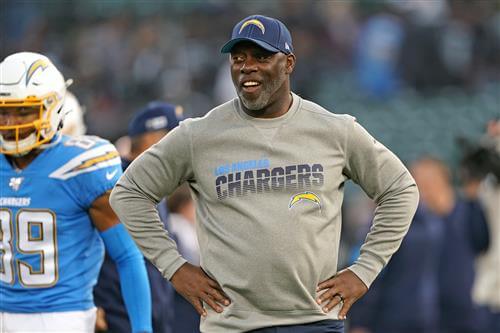 As the Los Angeles Chargers turn their focus to the offseason, the front office is reportedly already making long-term plans for a future without quarterback Philip Rivers.

According to Bleacher Report’s Matt Miller, several around the league believe the Chargers will draft a quarterback early in the 2020 NFL Draft. Specifically, the front office could consider drafting quarterback Justin Herbert or Tua Tagovailoa if they are available with the No. 6 pick.