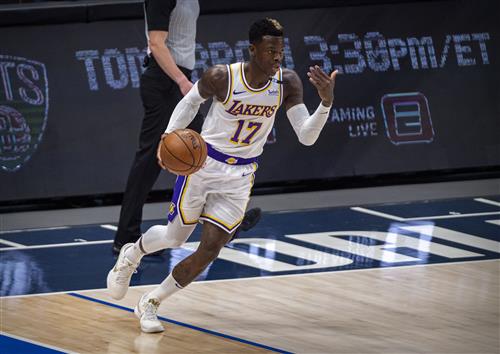 The Celtics and free agent point guard Dennis Schröder are in agreement on a one-year contract, reports Adrian Wojnarowski of ESPN. According to Wojnarowski (via Twitter), the deal will be worth the $5.9MM taxpayer mid-level exception.

Schröder has officially confirmed in an Instagram story that he’s joining the Celtics.

“This is one of the best franchises in NBA history and it will be a honour to put on the green and white and do what I love!” Schröder wrote. “I’m going out there every night and leaving it all on the floor for the city!! Who’s ready?!”

We first heard last week that the Celtics and Schröder were engaged in contract discussions, with a report earlier today indicating the team had offered him a one-year, $5.9MM deal.