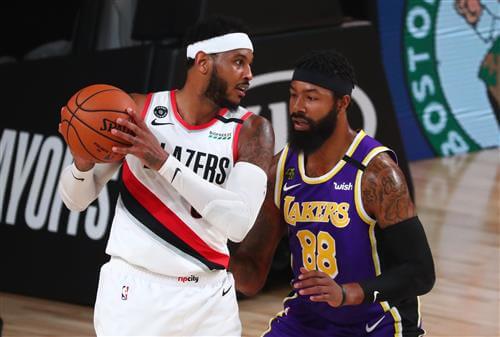 Veteran forward Carmelo Anthony is returning to the Portland Trail Blazers. The 36-year-old spent several months out of the league before the Blazers offered him another chance to play in the NBA and Anthony didn’t miss it.

Melo became a very important player for Portland last season and a reunion this season was planned for both parties. Shams Charania of The Athletic revealed that Anthony wanted to remain loyal to the team that gave him a new opportunity in the league.