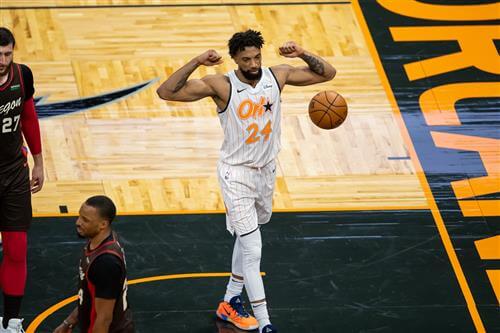 Canadian centre Khem Birch has cleared waivers and is signing with the Toronto Raptors for the rest of the season according to The Athletic's Shams Charania.

Birch was heavily rumoured to be joining Toronto after being waived by the Orlando Magic earlier this week.

TSN's Josh Lewenberg reports Birch could debut with the team Sunday evening at the World's Most Famous Arena against the New York Knicks.