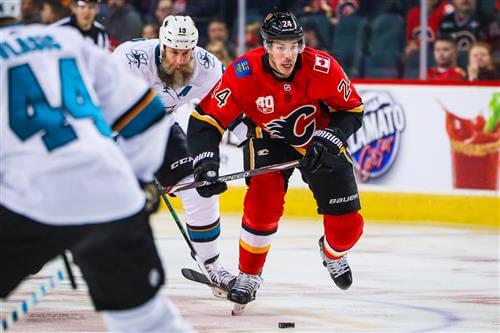 Flames defenseman Travis Hamonic became the first NHL player to opt out of this summer's restart.

"Earlier this evening Travis called me to inform us that he has decided to opt out of the NHL return to play program," Treliving said in a statement.