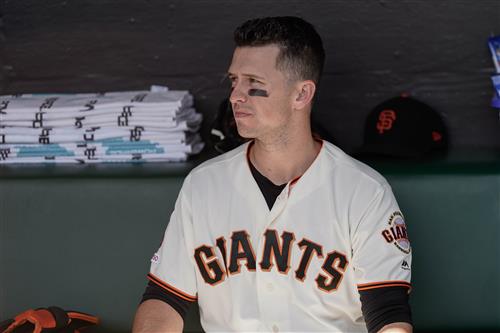 S.F. Giants superstar Buster Posey will NOT participate in the MLB's rebooted season ... in order to care for his newborn twin babies who are currently being treated in the NICU.

Buster and his wife have adopted identical twin girls -- they were born prematurely last week and are currently in stable condition in a Neonatal Intensive Care Unit.

It appears the outlook is good -- but as you can imagine, it's an incredibly stressful situation for any parent to endure.

Posey says the decision to opt out of the MLB season in order to be with his family is a no-brainer.