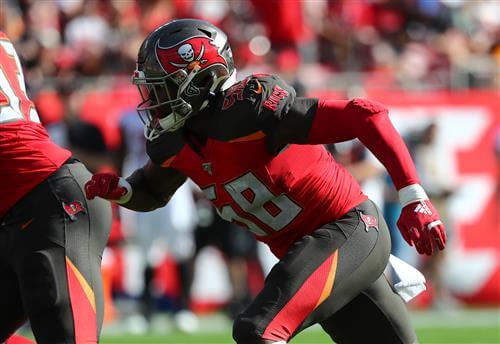 Shaquil Barrett has informed the Bucs that he will sign his franchise player tender by Wednesday’s deadline.

The NFL’s sack leader, who initially said at the end of June that he was “about 50-50″ in regards to signing a franchise tag, also plans to file a grievance over his designation as an outside linebacker instead of defensive end, a qualifier that will cost him more than $3 million.