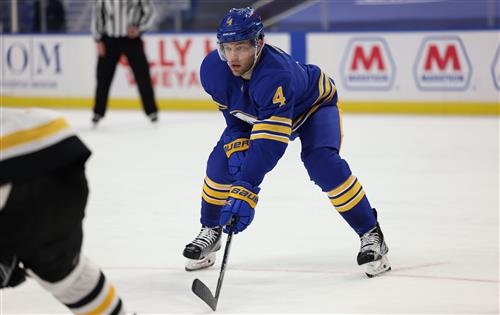 The 2018 Hart Trophy winner has struggled for form since agreeing to a one-year, $8 million deal with the Sabres last offseason, posting two goals and 17 assists in 37 games before Buffalo was able to find a suitable offer for him.