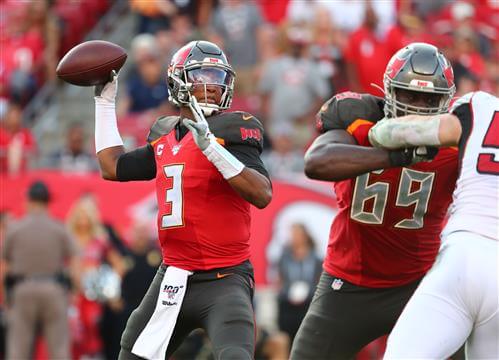 Jameis Winston may have literally repaired his eyesight in the wake of a 30-interception season, but that doesn't mean the Tampa Bay Buccaneers are any closer to committing to him as their quarterback for 2020. Asked Thursday if he feels the Bucs are nearing clarity at quarterback with free agency about a month away, coach Bruce Arians told ESPN's Jenna Laine that Tampa won't make a decision on Winston, the team's former No. 1 overall draft pick, until he has a chance to consider other available quarterbacks this offseason.

"No, because you don't know who's available," Arians said. "You're just sitting and waiting to see, is there someone available? And is he a better option? That's the problem. You get about three days to decide -- the legal tampering (period). Is somebody else going to get let go?"