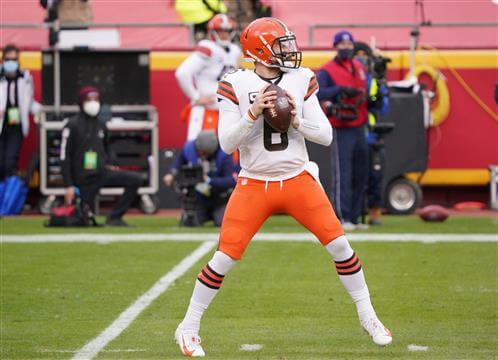 As the calendar enters late May, not much has changed on the Baker Mayfield front, according to Jeff Howe of The Athletic.

Earlier this week, NFL analyst Ross Tucker made a prediction that the former No. 1 overall pick would ultimately end up with the Seattle Seahawks, while fellow quarterback Jimmy Garoppolo — who has spent this spring embroiled in constant trade rumors as well — would get sent to the Carolina Panthers. On Wednesday, Jonathan M. Alexander and Ellis L. Williams of The Charlotte Observer seemed to suggest that Mayfield could still end up with the NFC South club.