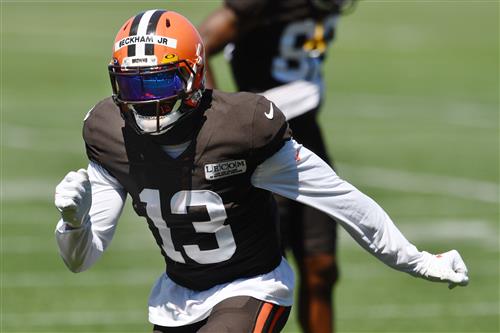 Schefter spoke to a source who called the speculation "totally not true."

"No idea where anyone would have gotten that," the source said.